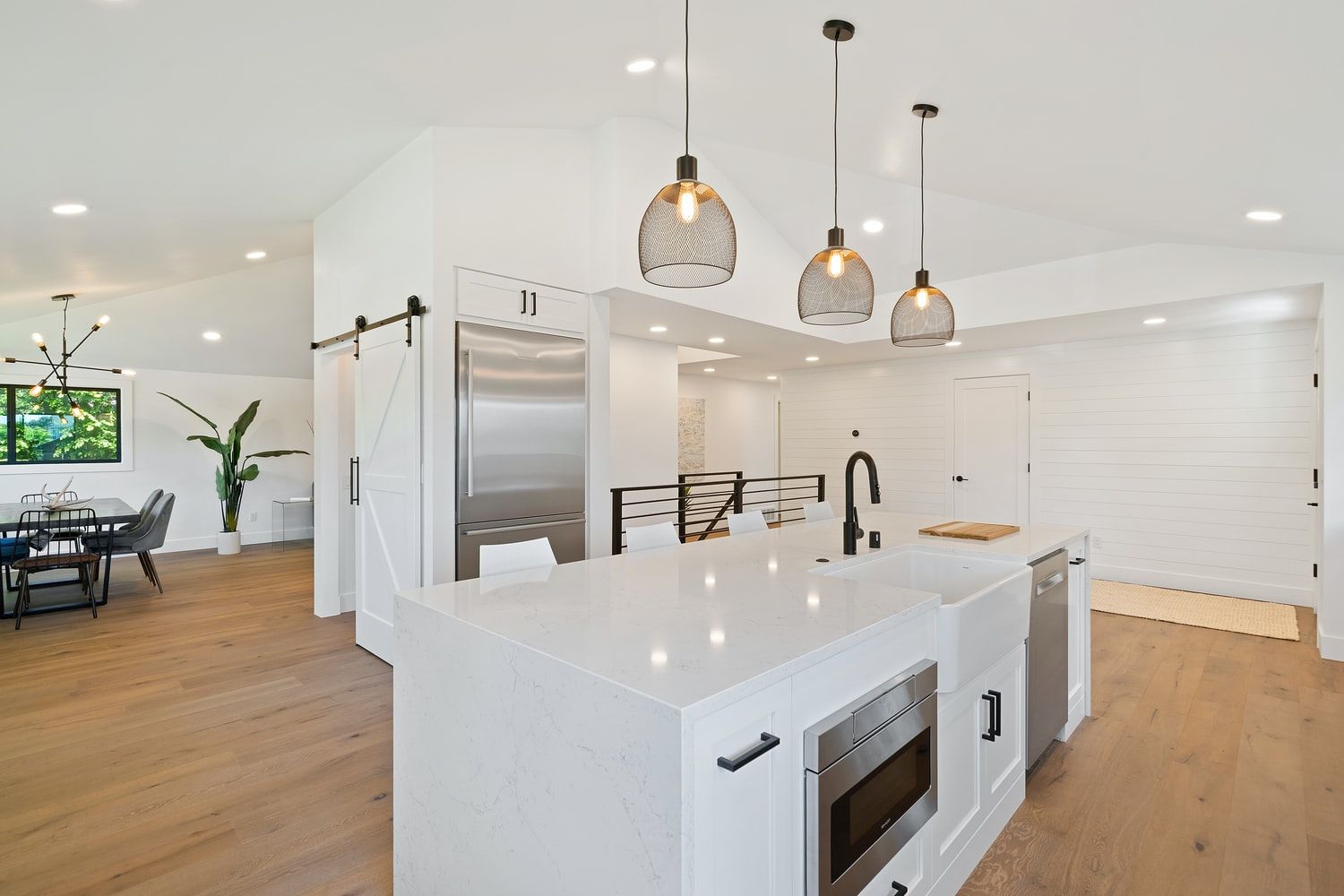 Lack of inventory is frustrating potential buyers in the VIREB area, with demand for homes far exceeding supply. While active listings in March were higher than in February, inventory is still at a historical low.

As for condo apartments, 136 sold last month versus 47 the previous year, an increase of 189 per cent. In the row/ townhouse category, sales increased by 53 per cent year over year (81 to 124). Although lack of inventory is a problem throughout British Columbia, it has reached a crisis point on Vancouver Island, says 2021 VIREB president Ian Mackay. “Demand-side policies like taxes and higher mortgage rates have done little to remedy our inventory issue, which is a decade-old problem,” says Mackay. “Vancouver Island has always been popular with retirees, but COVID-19 and the option of remote work are now attracting younger buyers. Competition is fierce, and we don’t see that abating any time soon.”

The British Columbia Real Estate Association (BCREA) does not see the inventory situation improving until more supply comes online later in the year. BCREA and local real estate boards are advocating with policymakers at the provincial and regional levels to speed up the development process so that municipalities can expand supply more quickly to meet demand. “It’s painfully clear that attempts to dampen demand have not moderated home prices, so the best route to making housing more affordable, particularly for first-time buyers, is to increase supply,” says Mackay. “It’s not a quick solution, but it’s the only one that makes sense long-term. And, to do that, we need all levels of government working together.”

The cost of a benchmark single-family home in Port Alberni reached $407,200, a 19 per cent year-over-year increase. For the North Island, the benchmark price rose to $302,100, a 15 per cent increase over last year.