Lowest Inventory on Record Continues in 2021 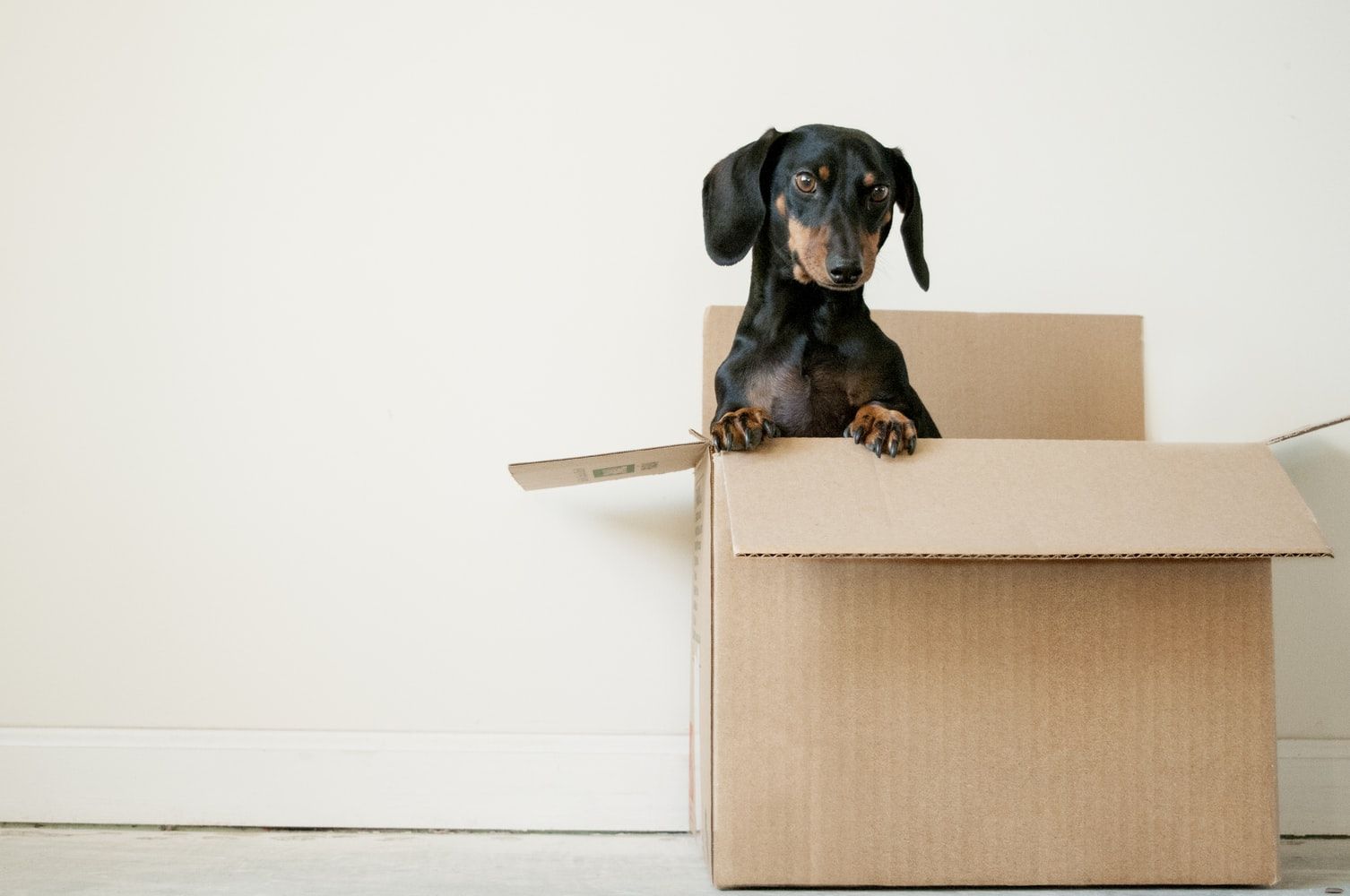 The Vancouver Island Real Estate Board (VIREB) reports that sales of single-family homes in January increased by 66 per cent board-wide from one year ago but were five per cent lower than in December.

Last month, 286 single-family detached properties (excluding acreage and waterfront) sold on the MLS® System compared to 172 the previous January and 302 in December 2020. In the condo apartment category, sales rose by 46 per cent year over year (63 to 92) but dropped by 26 per cent from the previous month. Row/townhouse sales increased by 75 per cent from January 2020 and 45 per cent from December.

Active listings of single-family detached properties were virtually the same as the previous month (420 compared to 421). There were 212 condo apartments and 95 row/townhouses for sale last month, down nine and 20 per cent, respectively, from December. As reported in our previous media releases, low inventory – the lowest on record – continues to plague buyers. The demand is there, but there are not enough listings to satisfy it.

“A dearth of listings is an ongoing issue throughout our area,” says VIREB president Ian Mackay. “We’re confident that sales activity would be much higher if we had adequate supply.” As it is, adds Mackay, REALTORS® are seeing multiple offers around 50 per cent of the time, which means sellers are receiving more than their asking price in many instances. “We’d normally say this is a great time to sell, but with so little inventory available, buyers and sellers are in a Catch-22 situation,” adds Mackay. “It’s hard to part with your home if you have nowhere to move.” Mackay advises that while obtaining the advice of a REALTOR® can help in any market, it is particularly crucial in a busy one. “In a competitive housing market, using a REALTOR® can help streamline the buying and selling process to ensure the best possible outcome while mitigating associated risks,” adds Mackay. The British Columbia Real Estate Association (BCREA) does not see the inventory situation improving until more supply comes online later in the year. BCREA and local real estate boards are advocating with policymakers at the provincial and regional levels to encourage streamlining the development process so that municipalities can expand supply more quickly to meet demand. Naturally, the robust housing market is impacting prices, which are rising throughout the board area. The benchmark price of a single-family home hit $596,500 in January, a 12 per cent increase from the previous year.