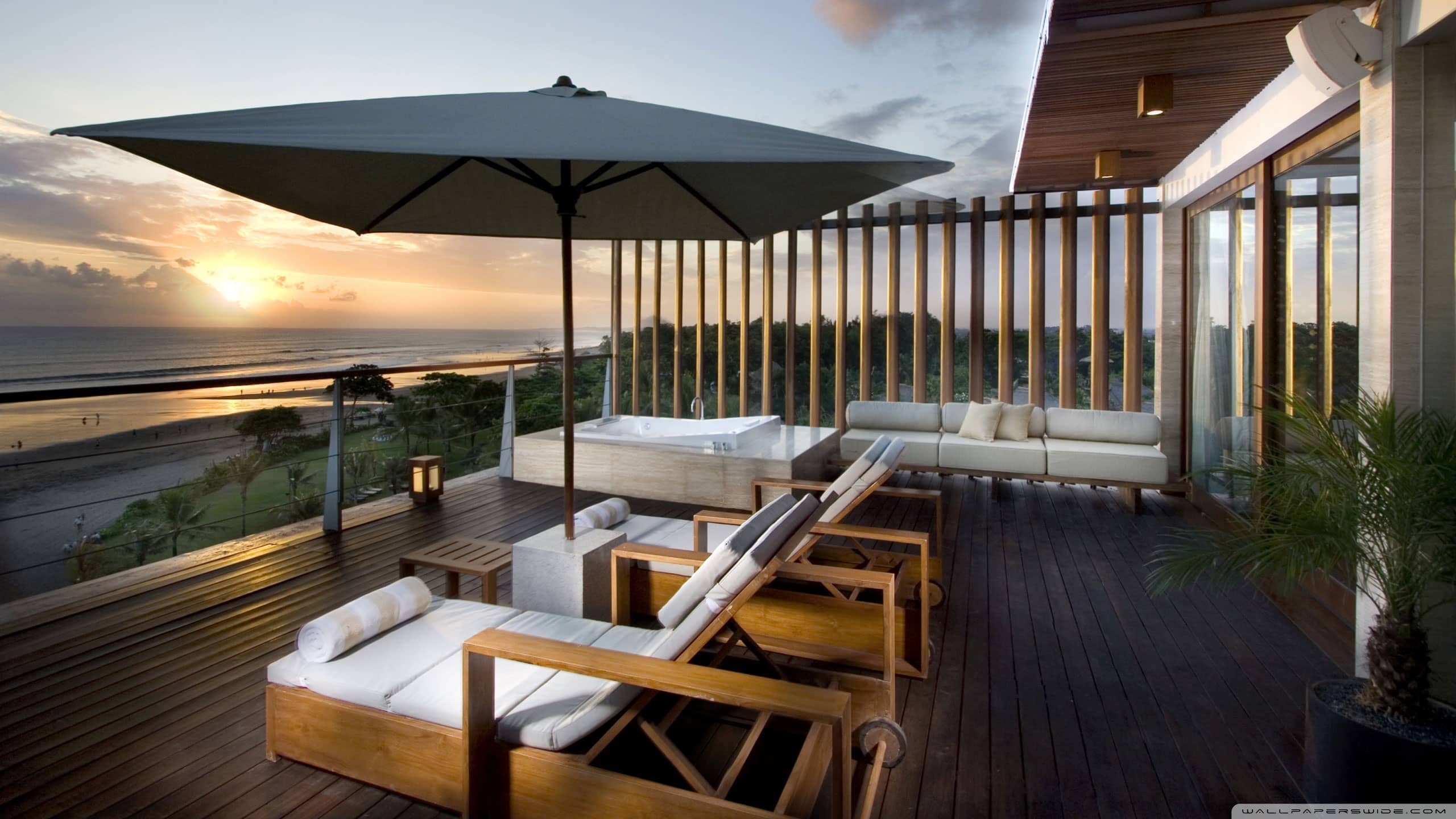 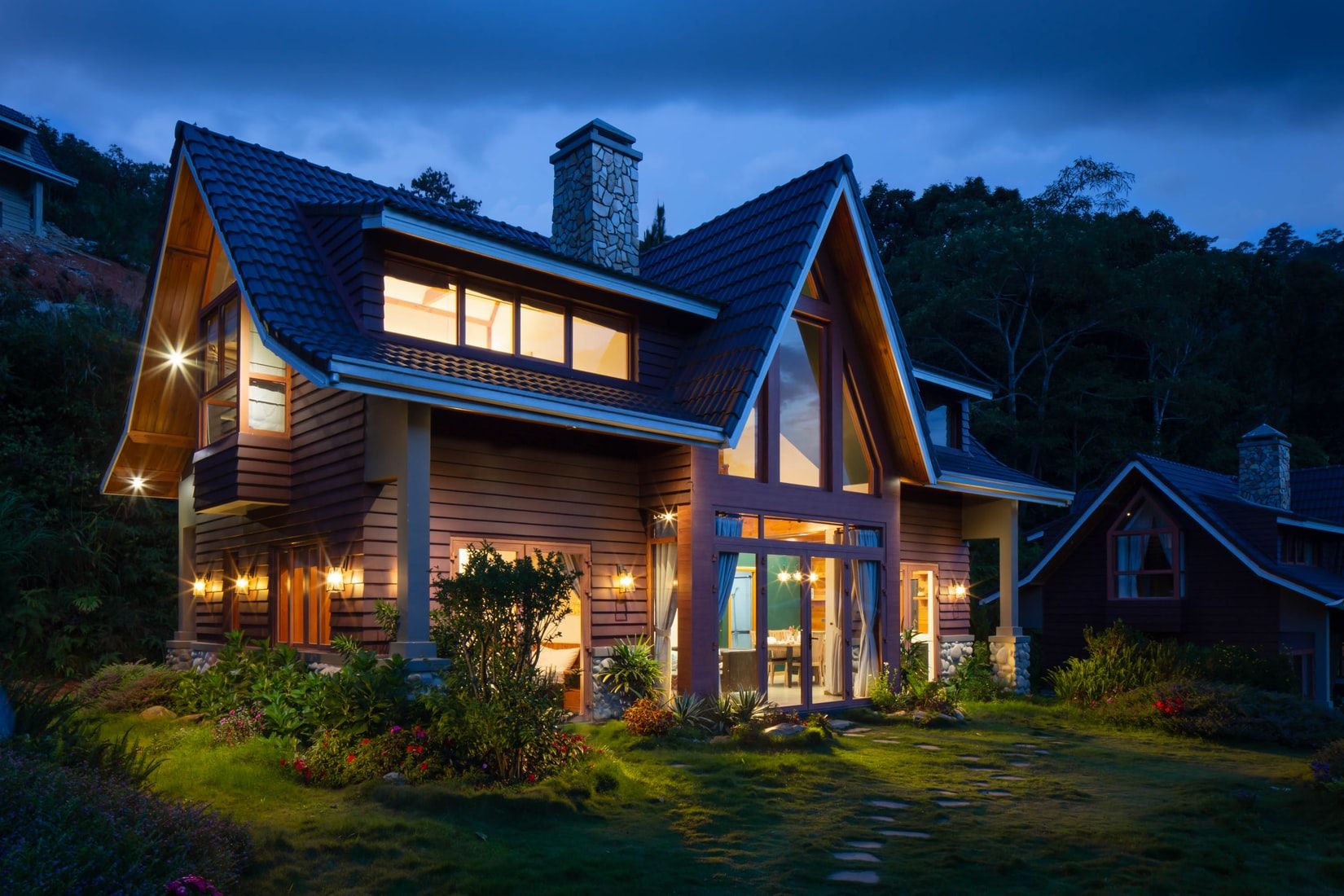 [Via the Vancouver Island Real Estate Board]

Last month, 422 single-family detached properties (excluding acreage and waterfront) sold on the MLS® System compared to 318 in November 2019, a 33 per cent increase.

Active listings of single-family detached properties were 541 in November compared to 733 in October, a 26 per cent decrease. There were 307 condo apartments and 143 row/townhouses for sale last month, down eight per cent and 27 per cent, respectively, from October. The strength of the provincial housing market continues to surprise even the experts. In its FourthQuarter Housing Forecast, the British Columbia Real Estate Association (BCREA) states that the COVID-19 pandemic and associated recession have impacted housing markets in unexpected and unpredictable ways. “Despite what may be the worst recession in B.C. history, the housing market had a record fall season, and prices are rapidly rising as pent-up demand floods into an under-supplied market,” says BCREA. “As that pent-up demand from the loss of a spring season fades, sales will likely slow from their current pace, but activity is expected to remain strong as record-low mortgage rates and a recovering economy continue to drive sales.” Notwithstanding high demand, correctly pricing your home remains the key to a quick sale. Overpriced homes tend to linger in our area despite prevailing market conditions, Mackay says.

If you have questions about buying or selling in today's market, don't hesitate to give the Dave Koszegi Group a call!